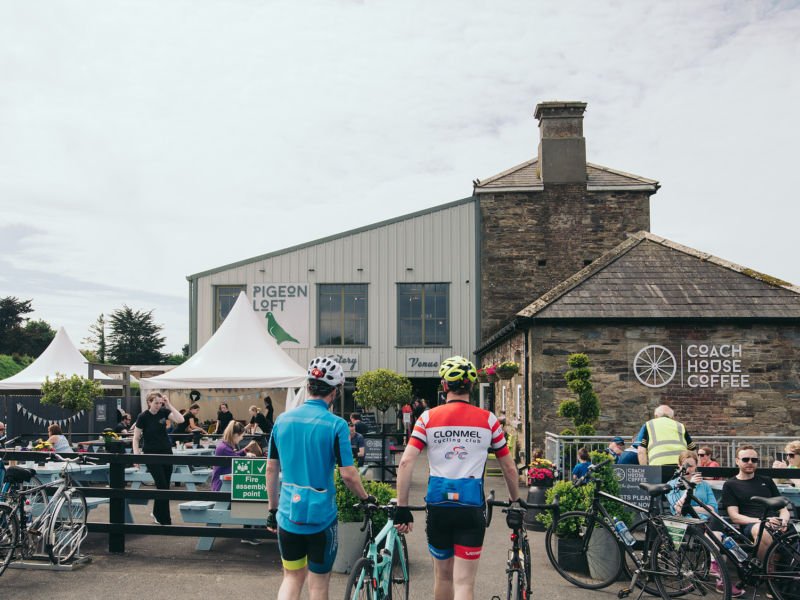 we are…
A Treat for the SoulAt the heart of the Waterford Greenway and Co.Waterford’s primary village lies our treat for your soul “Coach House Coffee”. Situated at the historic Famine Workhouse development in Kilmacthomas, Co.Waterford. The  village of Kilmacthomas lies at the midway point of the Waterford Greenway, on the banks of the river Mahon in the aptly titled Mahon Valley. In the early 1870’s the influence of the industrial revolution reached Kilmacthomas when the Waterford to Mallow railroad came to town. During this time the jewel in Kilmacthomas’ crown was constructed by way of an eight-arch curved stone viaduct spanning the Mahon River. These industrial influences inspired our unique cafe design.

Although the last passenger services ceased in the late 1960’s the railway continued to operate with the haulage of oil and magnesite for another couple of decades and fell into disrepair… until today! Following heavy investment, a 46km section of this railway is now public Greenway route, dissecting Co.Waterford to illustrate it’s inner beauty. Cyclist and walkers can take in the beauty of Waterford from its lush green landscapes, Comeragh Mountains, breathtaking Coastline, historical architectural feats of bridges and tunnels. It’s heart lies in Kilmacthomas at the 23km centre point. At the Workhouse park up in the public car-park and join the Greenway line, heading east towards Waterford city or west towards the majestic Coastline of Clonea, into Dungarvan town.

At Coach House Coffee we only use hand roasted coffee and expertly selected tea leaves, we have an obsession with quality. We source our grade 1 Arabica beans under Coffee with a Conscience which forms part of our suppliers Corporate Social Responsibility Programme.
Our roasted coffee is delivered to our door each week, meaning our coffee is not sitting for weeks or even months in dry packaging, ensuring the freshest possible cup every time you visit the Coach House. The blackboard displayed beside our kiosk displays the farm and location the beans were sourced, date of roasting and roaster… Just check it out!
Our commitment to ethical trade ensures that we only buy coffee from recognised ethical suppliers that only source from sustainable farms and co-operatives. 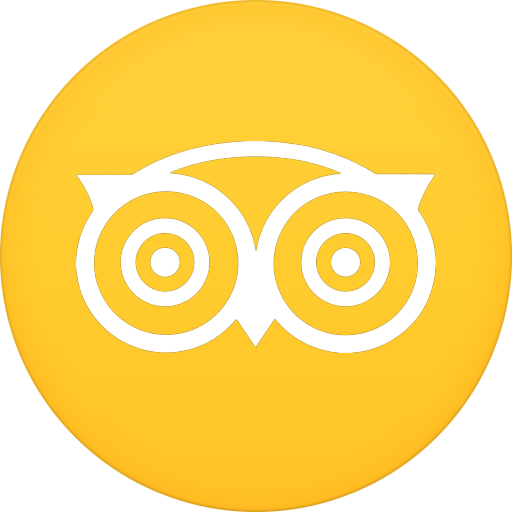